Revenue increase of 50% via own hotel website within one year

In addition to gained independence, the hotel Baia Verde could also look forward to a higher total revenue 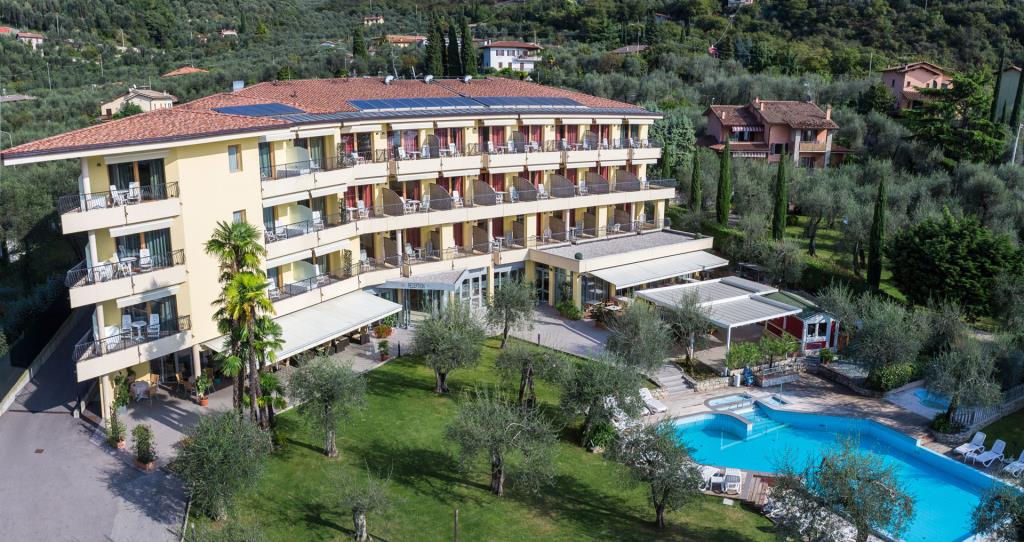 Reducing dependency on OTAs and strengthening the hotel website as a sales channel is an issue for many hotels. The Baia Verde (Italy) was also facing this challenge. The hotel no longer wanted to be so exposed to the whims of the OTA's and wanted to take its fate into its own hands. This is how our cooperation in campaign management started in February 2018.

Hotel Baia Verde is a 4-star hotel in Malcesine on Lake Garda in Italy. The family-run hotel offers 40 rooms with a pool and spa area.

Measures that were taken

The aim was to increase the traffic on the hotel's own website and to gradually reduce the dependency on the large OTAs. In consultation with the hotel, we opted for direct links on trivago and Google Hotel Ads.

Month after month, we increased the traffic of the hotel through their own website as well as the number of direct bookings. At the end of 2018, the hotel website was the main distribution channel, accounting for two-thirds of total sales. And best of all: In addition to gained independence, the hotel could also look forward to a higher total revenue.

You might also be interested in
Feb 19, 2021
Knowledge#3: Performance analysis of your metasearch campaigns – get to know the most important KPIs

The regular analysis of your campaigns creates the basis for successful metasearch marketing, that's why we present the most important KPIs to you.

Jan 21, 2021
"myhotelshop is an essential partner for the online presence of our hotel"

Since over 3 years of successful cooperation, Romantik Hotel am Brühl has not only benefited from increasing revenues on their redesigned hotel website, but also from many other advantages in full management.

Jan 14, 2021
Knowledge #2: The biggest hotel comparison portals at a glance - Which platforms should you rely on?

In the world of meta searches, there is a whole range of platforms. Depending on the country or type of travel, there are many different offers. We give you an overview.

With our knowledge series, we show you how meta searches work and which different channels are available for marketing your hotel.

Your message has been received. We will get back to you as soon as possible.
Oops! Something went wrong. Please try again. Many thanks!