More independence from booking while the overall revenue is rising 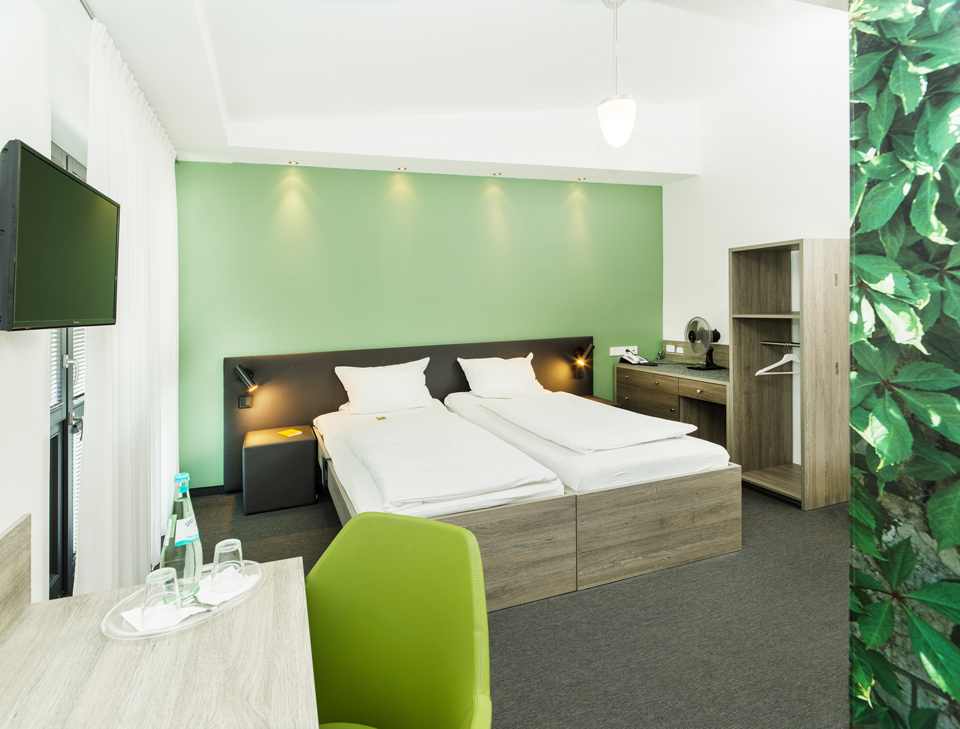 The INNdependence is a 3-star hotel on the edge of the city centre of Mainz. It is worth mentioning that the hotel is an integration company where people with different disabilities work according to their individual abilities - as a regular part of the team.

The hotel turned to us in 2017 with the goal to strengthen their own direct website marketing to make their hotel more independent from the OTAs.

Measures that were taken

March 2017 was the start of the campaign management with the myhotelshop team. Metasearch marketing was initially launched on Trivago and sales-relevant successes quickly became apparent. In close consultation with the personal campaign manager, performance was analyzed and optimized. In the next step, further direct sales campaigns were taken live. The presence on Google started in February last year - initially with Google Brand Ads and shortly afterwards with Google Hotel Ads.

The website as a sales channel was significantly strengthened. Sales via the company's own website have increased by 63% within two years. It is noteworthy that not only has business been reallocated from OTA's to the hotel website, but total sales have also increased. All campaigns had consistently shown very positive results. The presence on Google in particular led to significantly higher traffic and conversion numbers. Johannes Jung, our contact person from INNdependence Mainz, was also satisfied.

Our trusting cooperation is also to be further expanded. It is planned to go live with Tripadvisor and generic Google Ads campaigns in the near future. In addition, we are examining further options for strengthening direct sales.

Your message has been received. We will get back to you as soon as possible.
Oops! Something went wrong. Please try again. Many thanks!